Celebrity News Report isn’t aware of any current television or film projects Ashley Judd is working on, however we believe Ashley is still actively working on the speaking circuit, giving speeches about gender equality, humanitarian and abuse topics. Whatever Ms. Judd may be working on, we wish Ashley the warmest of wishes on her birthday.

We can see Kate Hudson in her upcoming movies Shriver (2022) and Knives Out 2 (late 2022). Kate is also starring in a television series Truth Be Told on Apple TV+, which was released on December 6, 2019 and is currently in its 2nd season.

We hope you have a wonderful birthday, Kate. Keep up the great work, and we can’t wait to see you on screen.

While we haven’t seen Tim Curry on screen in a little while, Mr. Curry is definitely keeping himself busy with narrating and voice roles. Tim Curry has won the Royal Variety Club Award (The Pirates of Pensance 1982), Daytime Emmy Award (Peter Pan and the Pirates 1991), WhatsOnStage Award (Spamalot 2007).

We wish Tim a wonderful birthday on April 19th, and we appreciate everything you do on screen.

Happy birthday, James Franco! James turned 44 on April 19th 2022. James was first seen on screen in a television show called Pacific Blue, and has been giving us great performances ever since.

James Franco is currently directing and acting in The Long Home, directing Bukowski, and acting in Kill the Czar. We sure hope James has time to take a breather with his busy schedule to enjoy his special day.

Hayden Christensen has come a long way in Hollywood, and isn’t stopping anytime soon. He is busy as can be with the Disney+ Star Wars franchise, with upcoming Obi-Wan Kenobi series, along with Ahsoka. Hayden has been on screen since he was 12 years old, and always provides great performances.

Hayden Christensen has received awards from Young Hollywood Award and National Board of Review of Motion Pictures for Life as a House (2001), Cannes Film Festival for Star Wars: Episode II – Attack of the Clones (2002), Las Palmas Film Festival for Shattered Glass (2003), ShoWest and MTV Movie Awards for Star Wars: Episode III – Revenge of the Sith (2005). We hope to see Hayden receiving more awards for his upcoming on screen performances soon.

Ali Wong can be seen in her recent work on Human Resources (2022), yet to be released Paper Girls, and her upcoming Netflix comedy special Ali Wong: Don Wong. Ali never ceases to amaze us with her outstanding on screen personality. While Ali Wong has been nominated for awards for her work, we haven’t been blessed to see her receive one yet, and we are hoping that changes with her upcoming work.

Have a great birthday, Ali. We love watching your work on screen.

Kelen Coleman can be seen in an upcoming episode of The Afterparty, and was on screen in 2021 in an episode of Magnum P.I. and Superstore. While we haven’t seen Kelen on screen as much as her role on “Me, Myself, & I”, Kelen is far from done being an on screen star (we hope).

Alan Price of “The Animals” Turned 80 on April 19th 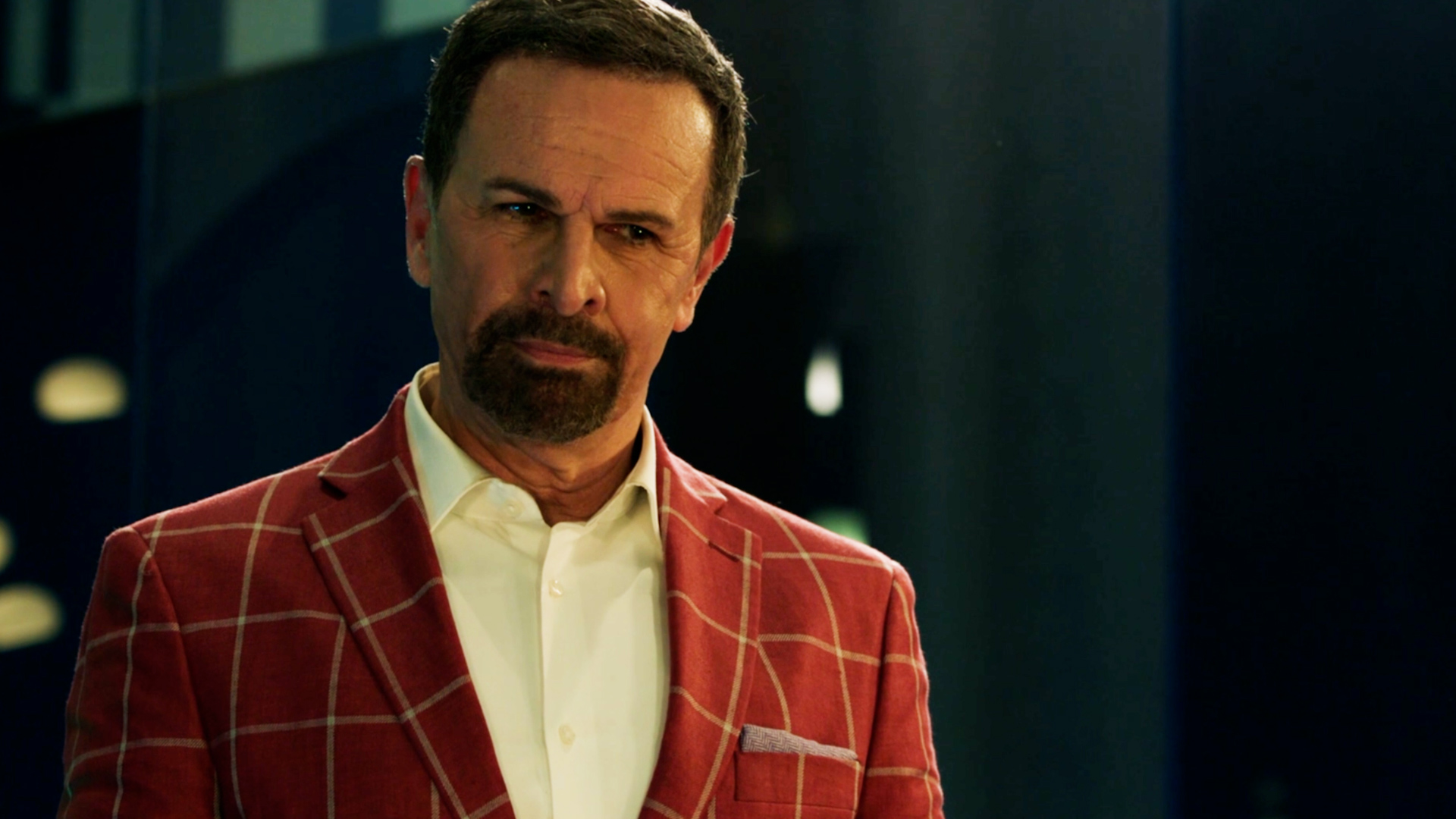